Christian: I haven’t been to the gym in more than a week. Trying to heal up and move forward. I have, however, mostly kept myself from pigging out left and right. That said, it’s now the season of pies and ice cream. I don’t see a win in the coming weeks.

Aaron:  I got a run or two in last week.  I made it to the gym twice.  Having said that, I forgot to weigh in this morning, and I’m having a breakfast fit for an elf.  A really fat, greasy elf.  Hot chocolate and a Hershey bar.

So here is our progress through week 9, in all its glory:

Skinny Holiday Meal of the Week:

Preheat the oven to 400° F. Spray a rimmed baking sheet with cooking spray.

Cook the sausage in a small saute pan, breaking it up as it cooks until cooked through. Set aside to cool then place in a small chopper to mince. 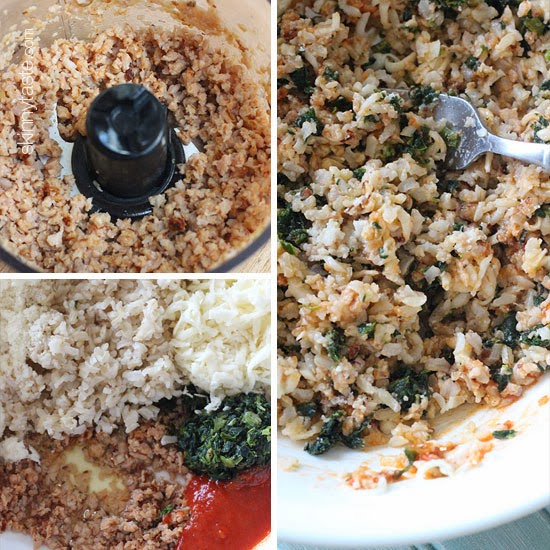 In a medium bowl, combine the rice, sausage, mozzarella, spinach, egg white, pecorino romano cheese, and 2 tbsp marinara sauce mixing well. Roll about 1 heaping tablespoon of the rice mixture into a round ball. 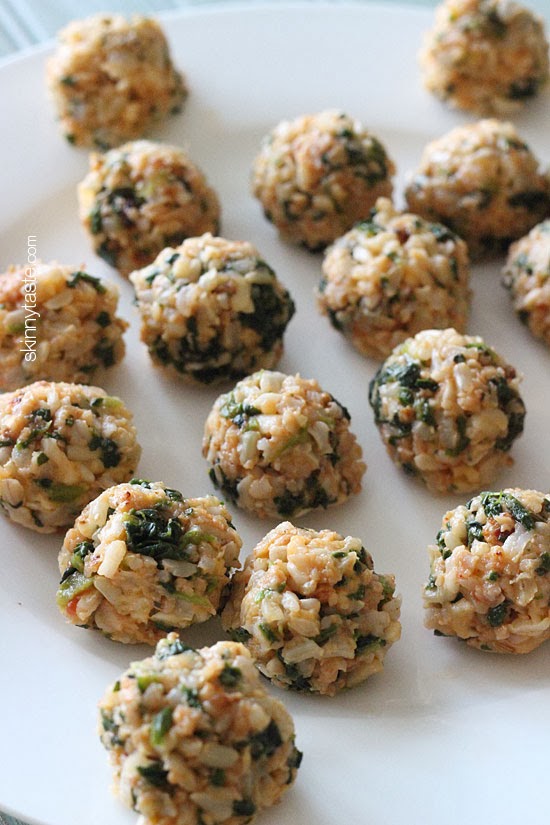 Roll the ball in the flour, then the egg, and then the bread crumbs, shaking off any excess at each step.  Place the breaded rice ball on the prepared baking sheet.  Repeat with the remaining rice mixture until it has all been used up. 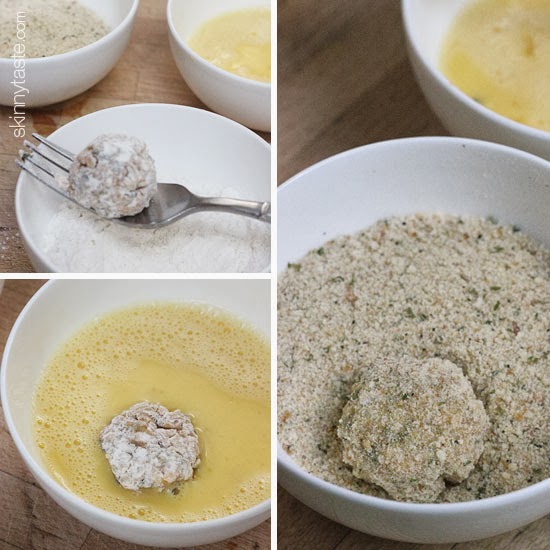 Bake the balls for 8 minutes, turn over, and bake for another 8 minutes, until they are a crisp golden brown.  Let the rice balls cool before serving, and serve with hot marinara sauce for dipping.

Santa VS Jesus: Christmas Cage Match!How To Get Your Kids To Sleep On Christmas Eve